Alrighty…we’re going to get this recap done in one post since I did all the explaining of the method to my madness in the January Recap and January Recap 2.  My hope is that with time I’ll be a pro at this and be able to do a roundup in my sleep!

Those numbers kind of surprised me since February is 3 days shorter than January and both numbers went up.  Proof, once again, that my husband is right when he says I read too much. 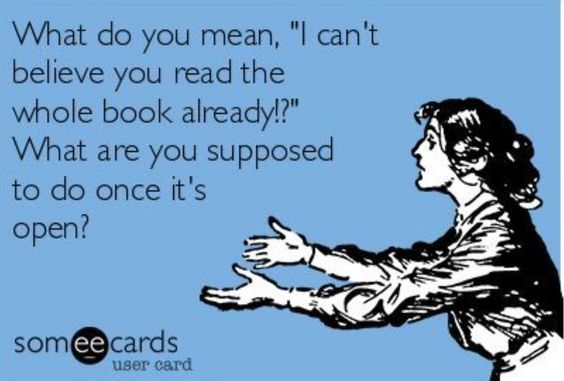 Of course, Contemporary Romance was my most read genre with 16 of the 19 books falling in that category.  Two of the books were Erotica and, quite frankly, could also fall under the contemporary romance umbrella. **The reason I say I read 18.5 books is the Did Not Finish of my book club book.  I couldn’t quite decide on how to quantify a DNF and this is what I’ve come up with for now.

My favorite book in February was Inked on Paper by Nicole Edwards.  I am absolutely obsessed with her stories and characters; I actually read three of her books last month. 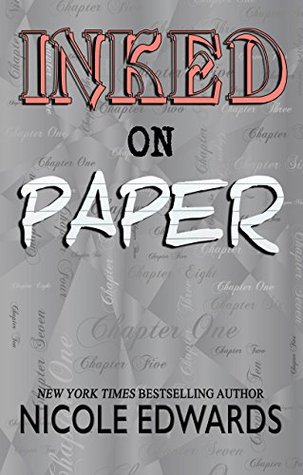 Some other favorites from February were by some other go-to authors of mine; Whisper of Love by Melissa Foster and Hometown Heartbreaker by Maisey Yates.  I tried out 3 new to me authors in February.  One was quite a disappointment, but one was a pleasant surprise.  I mean, who knew a book titled Step Beast could be so good?

All but three of the books I read were on my Kindle, those three were paperbacks from my local library.  For the ones I read on my Kindle; one was from Net Galley, one from the Kindle Lending Library, two were free downloads from Amazon, four were purchased, and the remaining 7 were borrowed from MCL.

I read books by 14 different authors with Shannon Stacey and Nicole Edwards being tied for my most read author of the month with 3 each.  All of the romances were M/F with the exception of Fearless by Nicole Edwards, which was M/M.

Just like in January, the oldest title I read in February was by Susan Elizabeth Phillips.  It was the second book in her Chicago Stars series called Heaven, Texas.

I read 5,484 pages in February with the longest book being Inked on Paper at 508 pages.  The shortest was The Gift: A Sadist and His Slave at only 67 pages.

I didn’t have quite as much luck with my books in February as I did in January when my average rating was over 4 stars.  It was still a pretty good average with 3.8 stars for February.  I actually rated a book at 1.5 stars last month!  On the flip side I rated three books at 5 stars.  There were some definite ups and downs for the month.

Of the 147 books I acquired in February, I got 129 of them by following the links in my daily Book Bub email.  For my Kindle First book I picked In Farleigh Field: A Novel of World War II by Rhys Bowen.  Since the Selena Kitt book Step Beast was such a pleasant surprise I signed up for her newletter.  In doing so I got 4 free books that I didn’t have previously.  I also followed links in her newsletter (much like Book Bub) to get another 8 free books by other authors. I found another free book that looked interesting to me through an ad on Facebook (they’ve been popping up a lot lately, ever since I followed links by authors I follow to get free books) and I got another though Net Galley.

What did you read in February that has stuck with you?  Any favorites or recommendations?