It seems, most weeks, I struggle to come up with ten things for my Top Ten Tuesday list.  This week, once I got rolling, I just kept adding titles.  So I’m going to go with the 15 I had jotted down before I realized I was over the 10 I was supposed to stop at.

These are titles that either popped in my head, or I scanned Goodreads for the books I’ve read to job my memory.  But they aren’t necessarily books I loved…although some are. I chose titles that would make me stop and, at the very least, read the blurb.  In other words, titles that would make me curious.  I linked each title to my review of that book if you’re curious as to the interesting titled leads to an interesting read. 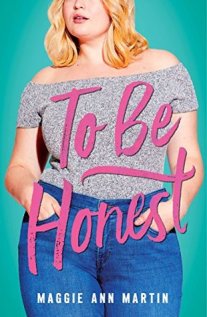 Stuck in Manistique
by Dennis Cuesta

To Be Honest
by Maggie Ann Martin 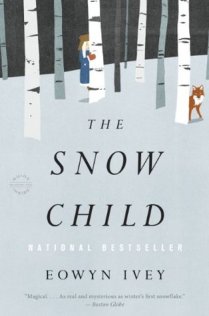 Leave No Trace
by Mindy Mejia

The Snow Child
by Eowyn Ivey

The Art of Running in Heels
by Rachel Gibson

Accidentally on Purpose
by Jill Shalvis

If My Moon Was Your Sun
by Andreas Steinhofel 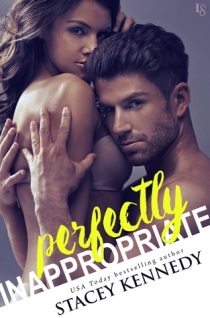 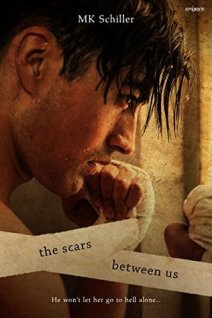 Gather the Daughters
by Jennie Melamed

The Scars Between Us
by M.K. Schiller 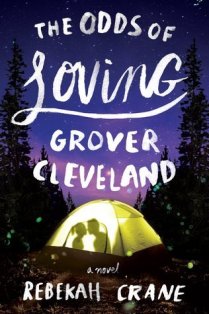 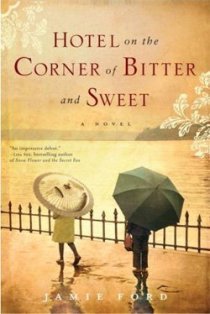 The Odds of Loving Grover Cleveland
by Rebekah Crane

Hotel on the Corner of Bitter and Sweet
by Jamie Ford

(note: I read this before I was regularly writing reviews, but it’s definitely a 5 star read!)

Life and Other Inconveniences
by Kristen Higgins

(note: my review of this won’t be posted until next week, another amazing read though.)

I'm the mom of two boys and wife to my high school sweetheart. Our oldest, Josh, is living at home while working and paying off student loans. Our youngest, Griffin recently left his active duty Army job and is now National Guard here at home. He moved back to Michigan with his wife Kirsten and our beautiful granddaughter Hazel. I work part time and try to fit as much reading into my life as possible.
View all posts by Cheri →
This entry was posted in Book Reviews and tagged Great Book Titles, Top Ten Tuesday, TTT. Bookmark the permalink.